Battle (for Bob) is done!

Last Friday, The Elective Orchestra performed as part of the Battle for Bob with a great line up of Animal Beats, Last Days of Death Country, Brendan Markham and Windings. It was a great night in Dolans with a great buzz and plenty of excitement around the big prize of opening for Bob Dylan. 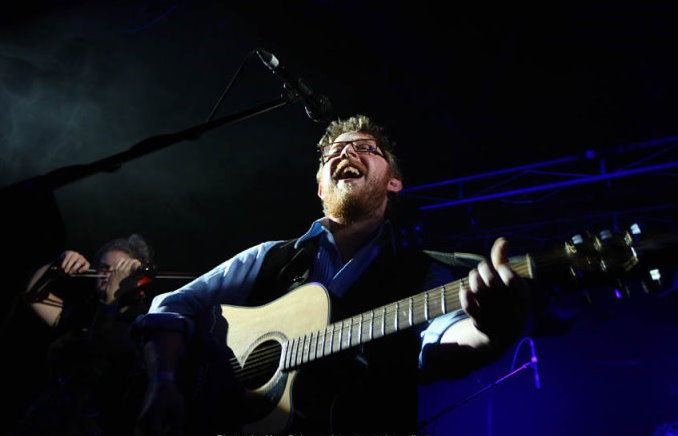 All the bands played stellar sets and just proved the high quality of original music in Limerick. We were delighted with The Elective Orchestra’s set, which included the tracks: Folks Like Us, The One, Running On Empty, When I’m Not Around, and From The Ground Up. However, unfortunately for the guys and us at Silly Goose, The Elective Orchestra lost out to Last Days of Death Country for the slot to start the gig in Thomond Park on 4th July. Congratulations to the lads though! It’ll be a great line up at Thomond Park, and Silly Goose will be there to cheer them on!

Read what Hotpress said about the gig here