The latest single “On My Way” from Carswell & Hope harks back to folk-rock of the 1970s with rich vocals, warm organs and silky guitars holding up a sing-along earworm that evokes a road trip on a summer’s day.

The song is accompanied by a crowd-sourced music video, compiled of footage submitted by fans from all around the world.

Carswell & Hope have two shows left this year, including the just announced Holiday Hootenanny at Liberty Hall in Lawrence, KS on Thu Dec 12th. The historic Liberty Hall in Lawrence will be home to a a fun and festive night, featuring guests Maria the Mexican, Unfit Wives and very special guest MC Mike Anderson reviving a live version of his “Not So Late Show” for one night only! Do not miss this!

Carswell & Hope at The Brick 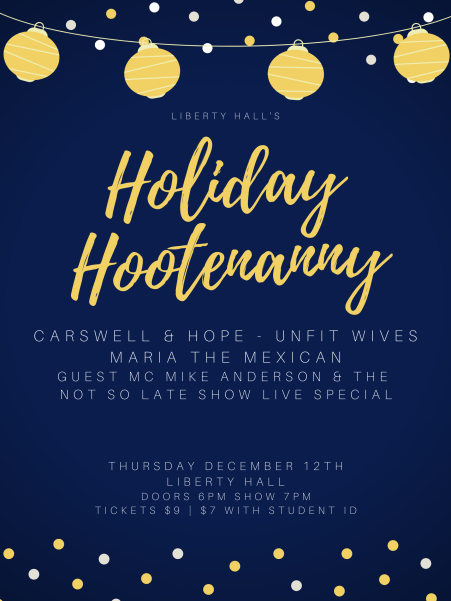 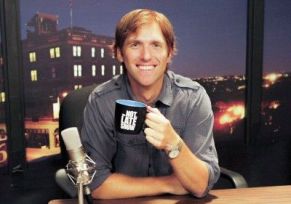